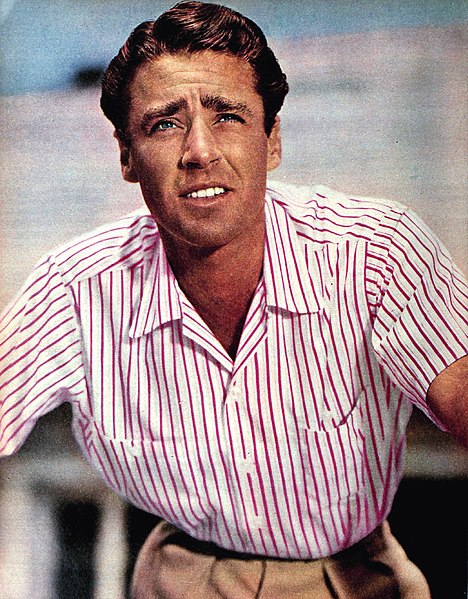 Peter Lawford was a British actor, producer, and socialite. He spent his childhood partly in France, and lived in the U.S. for most of his life.

He was the biological son of May Cooper (Somerville) Bunny and Sydney/Sidney Turing Barlow Lawford, a British Army officer. He was born under the surname of his mother’s then-husband, Ernest Vaughn Aylen.

Peter was married to Patricia Seaton, until his death. He had four children with his former wife, Patricia Kennedy Lawford, a socialite, and the sister of U.S. President John F. Kennedy and politician Robert F. Kennedy. Among their children was Christopher Lawford, an actor, author, and activist.

Source: Genealogy of Peter Lawford (focusing on his father’s side) – https://www.geni.com