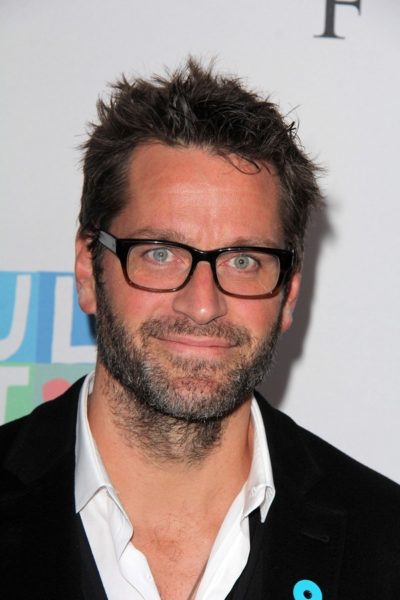 Hermann in 2013, photo by s_bukley/Bigstock.com

Peter Hermann is an American actor, producer, and writer. He was born in New York City, New York, to German parents.

Peter was raised in Germany and moved back to the U.S. at the age of ten. He speaks fluent English and German, as well as Spanish and French.

Peter is married to actress Mariska Hargitay, with whom he has three children.