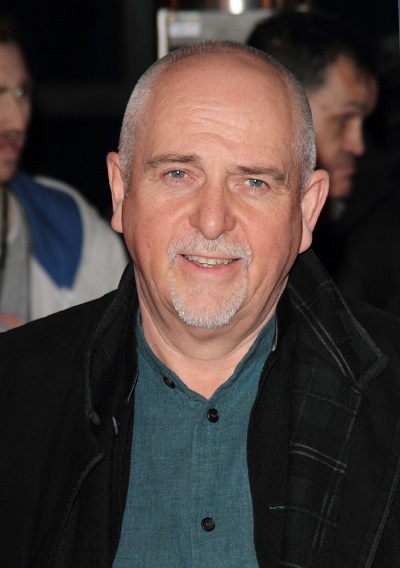 Gabriel in 2012, photo by Prphotos.com

Peter has had a successful solo career. He is the son of Edith Irene (Allen) and Ralph Parton Gabriel. His great-great-great-uncle, Sir Thomas Gabriel, 1st Baronet, was Lord Mayor of London, from 1866 to 1867.

Genealogy of Peter Gabriel (focusing on his father’s side) – https://www.wikitree.com