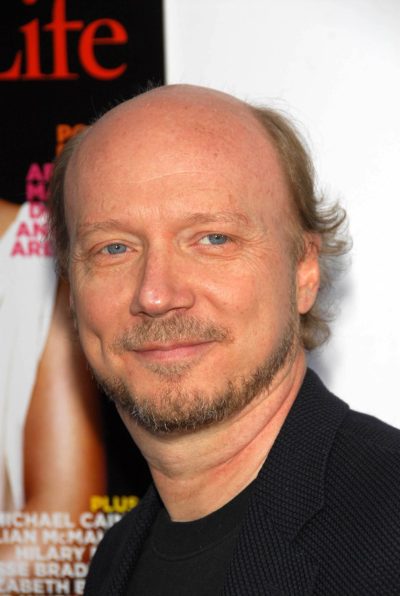 Haggis in 2006, photo by s_bukley/Bigstock.com

Paul Haggis is a Canadian director, screenwriter, and producer. He directed and co-wrote the film Crash (2004) and wrote the film Million Dollar Baby (2004).

Paul is the son of Yvonne “Mary” (Metcalf) and Edward H. “Ted” Haggis. His father competed as a sprinter in the 1948 Olympics.

He is married to actress, writer, and producer Deborah Rennard. He has three children with his former wife Diana Gettas; and a son with Deborah.

Paul’s paternal grandfather was Herbert Edward Haggis (the son of John Henry Haggis and Ellen Jane Bawden). Herbert was born in Islington, Lancashire, England. John was the son of Alfred Samuel Haggis and Mary Jane Philpott. Ellen was the daughter of Thomas Whitley/William Badwin/Bawden and Ellen/Eleanor Hodge, who was born in Callington, Cornwall, England.

Paul’s maternal grandfather was Frances Thomas Metcalfe (the son of Walter Metcalfe and Catherine Finn). Frances was born in Leyburn, Yorkshire, England. Walter was the son of Joseph Metcalfe and Elizabeth Skelton.