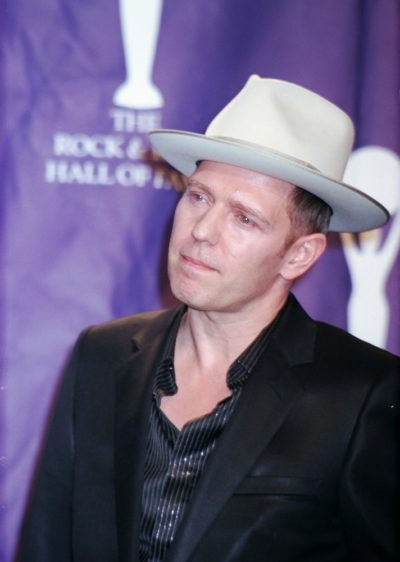 Simonon in 2003, photo by Prphotos

Paul Simonon is a British musician, singer, songwriter, and visual artist. He was the bassist of the punk rock band The Clash. Other members of the band included Topper Headon, Mick Jones, and Joe Strummer.

Paul is the son of Elaine Florence (Braithwaite), a librarian, and Gustave Antoine “Antony” Simonon, an amateur artist.

In the book Clash City Showdown, 2003, by Christopher Knowles, it was mentioned that Paul is descended from Belgian immigrants. Paul’s surname is Belgian.