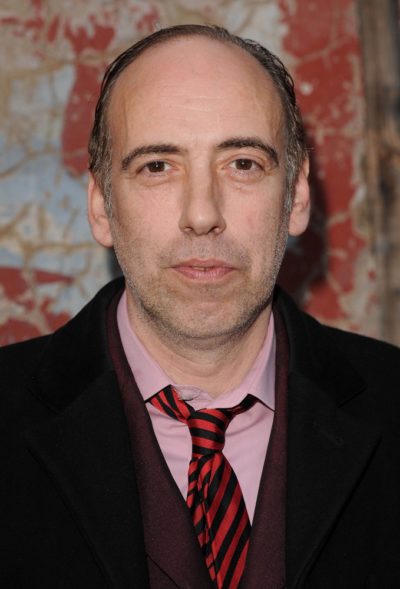 Mick Jones is a British musician, singer, and songwriter. He was the guitarist and co-vocalist of the punk rock band The Clash. Other members of the band included Topper Headon, Paul Simonon, and Joe Strummer.

Mick is the son of Renee and Thomas G. “Tommy” Jones, a taxi driver. His father is said to be Welsh, but lived in Clapham, London. His mother was of Russian Jewish descent.

Mick’s maternal grandmother was named Esther “Stella” Class. Stella was born in London, England, to Russian Jewish parents, who had left Russia because of anti-Jewish persecution.