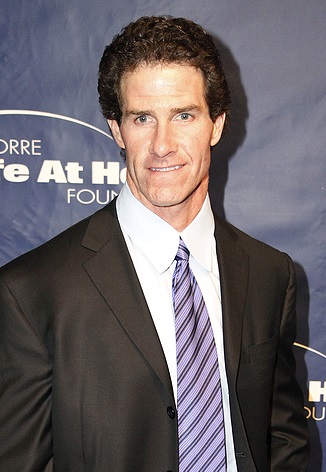 O’Neill in 2010, photo by Debby Wong/www.bigstockphoto.com/i

Paul O’Neill is an American professional baseball player. He was a right fielder, who played 17 seasons in Major League Baseball (MLB).

Paul is the son of Virginia and Charles O’Neill. He is married to Nevalee, with whom he has three children.

Paul’s paternal grandmother was Mollie Schochdopole (the daughter of Frank Schochdopole and Barbara Mrkvicka). Mollie was born in Nebraska, to Bohemian Czech parents.