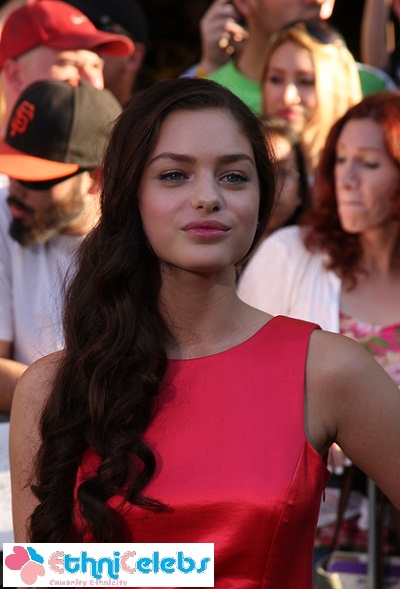 Odeya Rush is an Israeli-born actress and model. Her roles include the films The Odd Life of Timothy Green, We Are What We Are, The Giver, Goosebumps, The Hunter’s Prayer, Dear Dictator, Let It Snow, and Umma, among others.