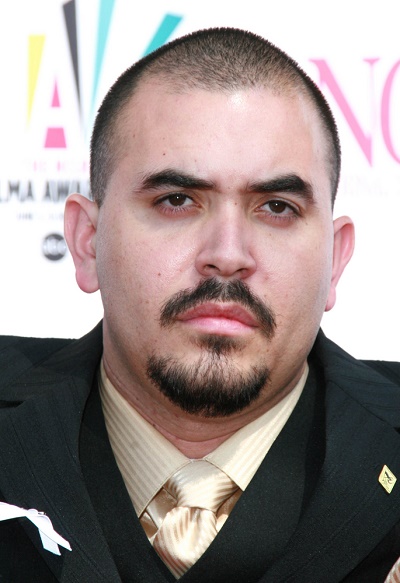 Gugliemi in 2006, photo by Prphotos.com

Noel Gugliemi is an American actor, producer, motivational speaker. He is also known as Noel G. and Noel Guglielmi. He is known for his typecast portrayals of Southern California gansgsters.

Noel is of Italian and Mexican descent. The surname Guglielmi is pronounced gool-yee-el-mee. He is a devout Christian.