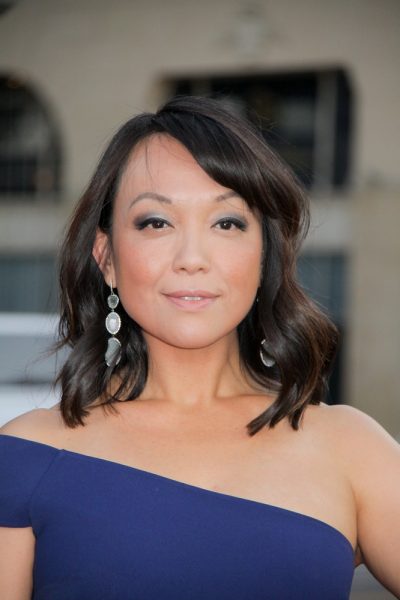 Naoko Mori is a Japanese actress. She is known for her roles on Absolutely Fabulous and Torchwood.

Naoko was born in Nagoya, Japan, to a Japanese-American father and a Ryukyuan mother. The Ryukyuan are an indigenous people of the Ryukyu Islands, Japanese islands between the islands of Kyushu and Taiwan.

Her family moved to New Jersey, U.S., when she was four, and later also lived in London and Japan. Naoko is a Japanese Buddhist.