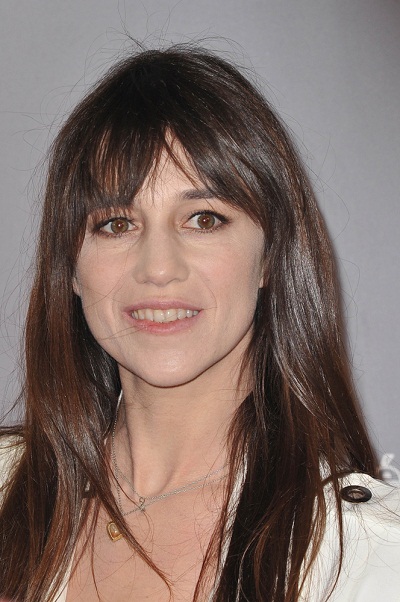 Gainsbourg in 2013, photo by PrPhotos

Charlotte Gainsbourg is a French and British actress and singer.

She is the daughter of English actress Jane Birkin and French singer and songwriter Serge Gainsbourg. Her father was Jewish and her mother is from a Protestant background. Charlotte has three children with her partner, actor and director Yvan Attal. She is a paternal half-sister of singer Lucien “Lulu” Gainsbourg and a maternal half-sister of photographer Kate Barry and actress and singer Lou Doillon.