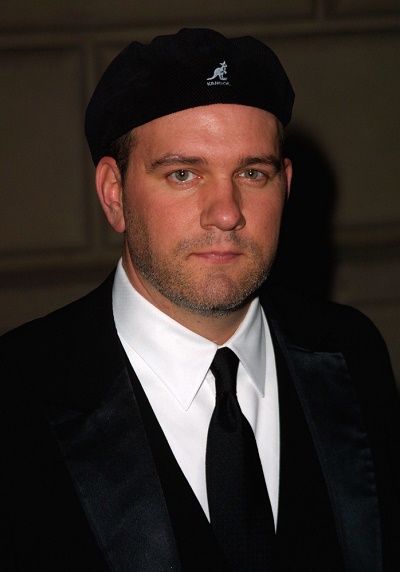 Mike O’Malley is an American actor and writer. He is the son of Marianne and Anthony V. O’Malley, Jr. His sister is actress Kerry O’Malley. He is married to Lisa, with whom he has three children.