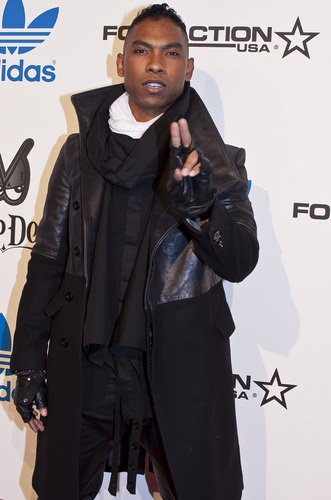 Miguel is an American singer, songwriter, record producer, and actor. His father, Miguel Pimenetel, is Mexican, from a family from Zamora, Michoacán. His mother is African-American. A picture of Miguel’s parents can be seen here, and his father can also be seen here.

Miguel is married to singer, actress, and model Nazanin Mandi. He is also known as Miguel Jontel and Jontel Johnson.