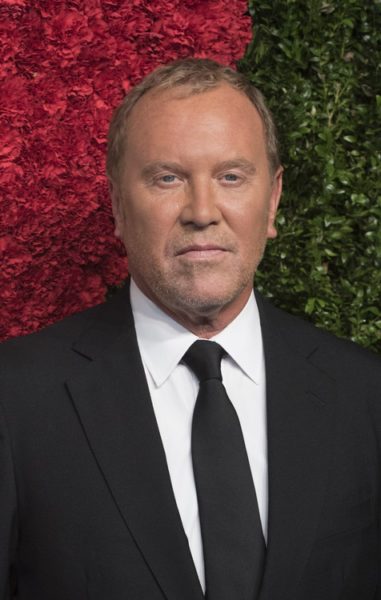 Michael is the son of Joan (Hamburger) and Karl Anderson, Sr. Michael was raised in Merrick, New York, by his mother and stepfather, Bill Kors, and later changed his surname to Kors. Michael is married to Lance Le Pere.

Michael’s paternal grandmother was Mary Zockoff (the daughter of Michael V. Zockoff/Zackoff and Paraska Marie). Mary was born in New York, to parents who were born in Ukraine, and were likely ethnic Ukrainians.

Genealogy of Michael Kors (focusing on his father’s side) – http://www.geni.com

Genealogy of Michael Kors (focusing on his mother’s side) – https://www.geni.com