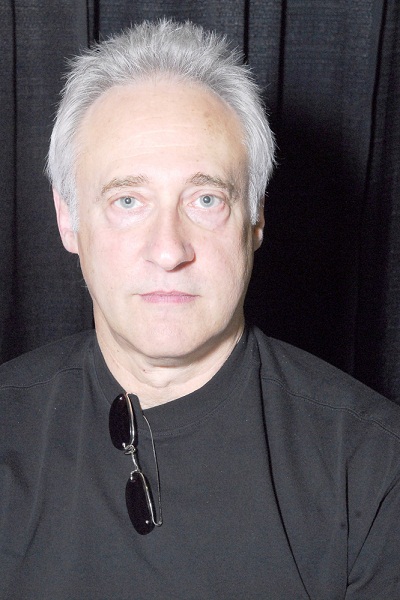 Brent Spiner is an American actor, comedian, and singer.