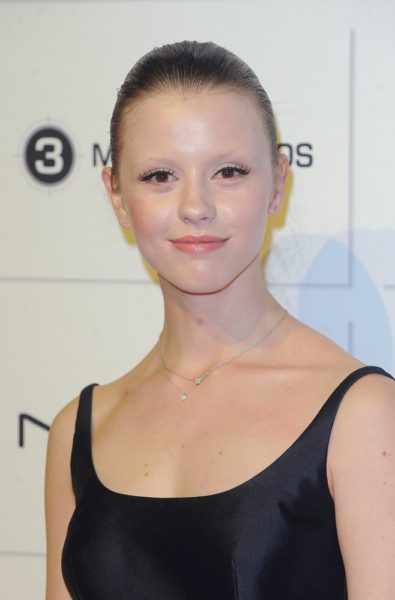 Mia Goth is a British actress and model.

Mia’s father is Canadian, from Nova Scotia. Mia’s mother, Rachel, is from Brazil. Mia was raised in Brazil, Canada, and London, England. Mia has one child with her partner, American actor Shia LaBeouf.

Mia may descend from William Goth or Benjamin Goth, who were born in England in the mid 1800s, and moved to New Brunswick, Canada.

Genealogy of Mia Goth (focusing on her mother’s side) – https://www.geni.com