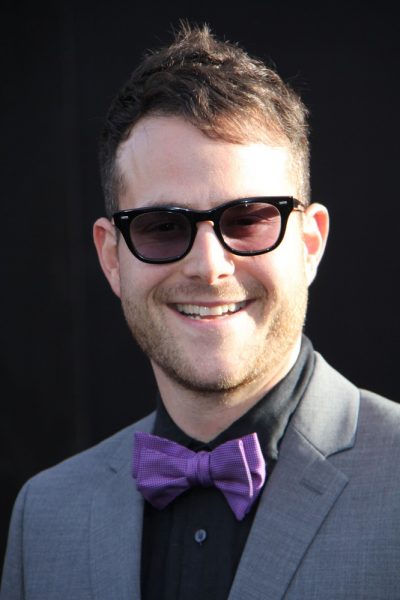 Borenstein in 2014, photo by Prphotos.com

Max Borenstein is an American screenwriter and producer. He is known for writing the films Godzilla (2014) and Kong: Skull Island (2017).

Max’s parents are both Jewish.

Max’s paternal grandfather was Alexander E. Borenstein (the son of Herman Borenstein and Rose Kelter). Alexander was born in New York, to parents from Poland.

Max’s paternal grandmother was Edna May Eisenstein (the daughter of Sam Eisenstein and Anna “Annie” Edeleven). Edna was born in New York, to parents from either Romania or Austria.

Max’s maternal grandmother was Fredi Levine (the daughter of Louis Levine and Helen/Ella). Fredi was born in New York, to parents from Russia.

Genealogy of Max Borenstein (focusing on his mother’s side) – http://www.geni.com