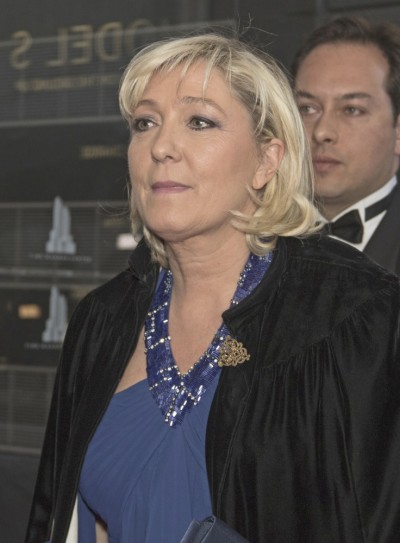 Marine’s maternal grandmother was Jeanette Sirgue (the daughter of Jean Baptiste Sirgue and Pauline Vincent). Jeanette was born in Asyut, Egypt. Jean Baptiste was a French expatriate, from Brasc, Aveyron, and was the son of Pierre Joseph Sirgue and Henriette Pauline Tarrisse. Marine’s great-grandmother Pauline was from Alexandria, Egypt, and was the daughter of French expatriate Georges Louis Jean Vincent, of Lausanne, Switzerland, and of Marie Micallef (or Micalleff in French), whose parents, Carmelo Micallef and Pauline Pace, were Maltese.