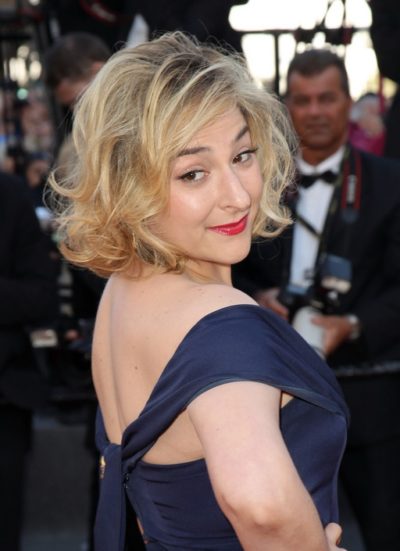 Marilou Berry is a French actress, film director, and screenwriter.

She is the daughter of sculptor Philippe Berry and actress, writer, and director Josiane Balasko. Her uncle is actor Richard Berry. Marilou has one child.

Her surname Berry was originally Benguigui.