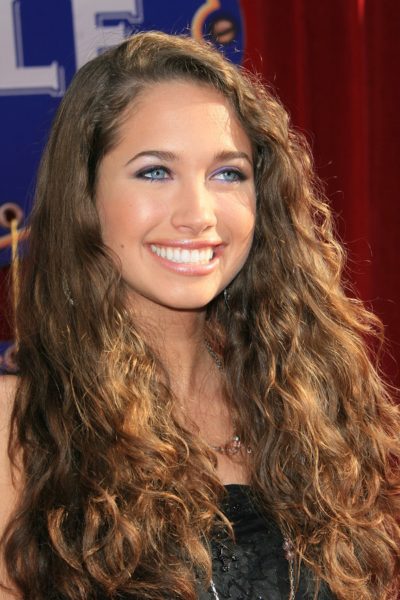 Walsh in 2007, photo by Joe Seer/Bigstock.com

Maiara Walsh is an American and Brazilian actress and singer. She is known for playing Ana Solis on the sixth season of the ABC show Desperate Housewives, and Meena Paroom on the Disney Channel sitcom Cory in the House.

Maiara was born in Seattle, Washington. Her father is American, and has German, Irish, English, and French-Canadian ancestry. Her mother is Brazilian. Maiara speaks fluent Portuguese and is proficient in Spanish. Maiara and her family moved to São Paulo, Brazil, when she was two years old. At eleven, she moved to Simi Valley, California, to pursue her acting career.

A picture of Maiara with her mother and grandmother can be seen here.

Maiara’s paternal grandfather was Laurence Mason Walsh (the son of Royal Hill Walsh and Ina Mae Swihart). Laurence was born in Washington. Royal was the son of Edward Francis Walsh and Helen Julia Mason, whose parents were English. Ina was the daughter of Isaiah H. Swihart and Anna Tonebaugh.