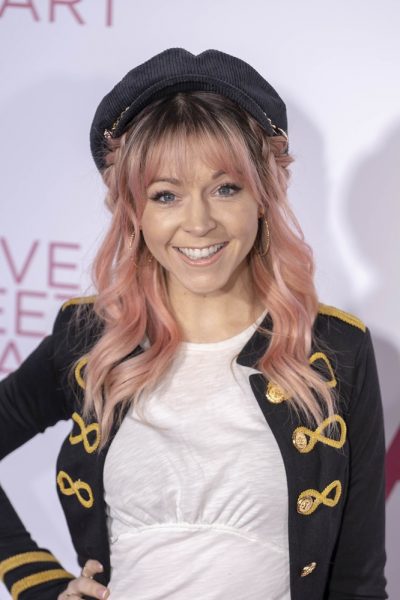 Lindsey Stirling is an American violinist, singer, songwriter, and dancer. She is known for her albums “Shatter Me” and “Brave Enough.”

Lindsey’s maternal grandmother was Jean Jensen (the daughter of John Henry Jensen and Jennie Richards). Lindsey’s grandmother Jean was born in Utah. John was the son of Danish parents, Niels Andersen Jensen, from Rådved, Hansted, Skanderborg, and Else Marie Ebbesen, from Tolstrup, Herslev, Vejle. Lindsey’s great-grandmother Jennie was the daughter of a Welsh father, Thomas Richards, from Llanelly, Carmarthenshire, and an American mother, Jane Newberry Pendleton, who was of English descent.

Through her great-great-grandfather Orin Woodbury, Lindsey is a third cousin, once removed, of singer Brandon Flowers.