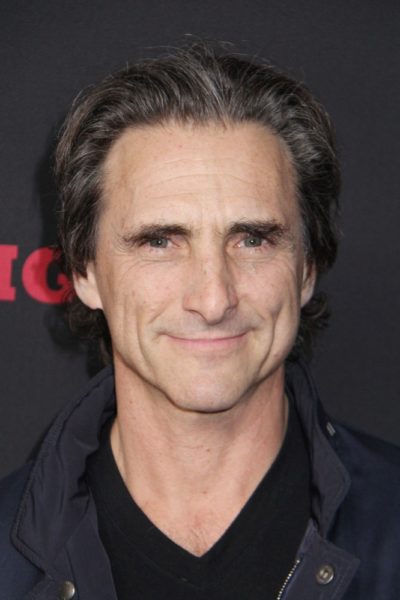 Bender in 2015, photo by Prphotos.com

Lawrence Bender is an American film producer and activist.

He is known to be the business partner, main producer and a close friend of director Quentin Tarantino. They co-founded A Band Apart production company in 1991.

Lawrence was born into a Jewish family with roots in Romania.