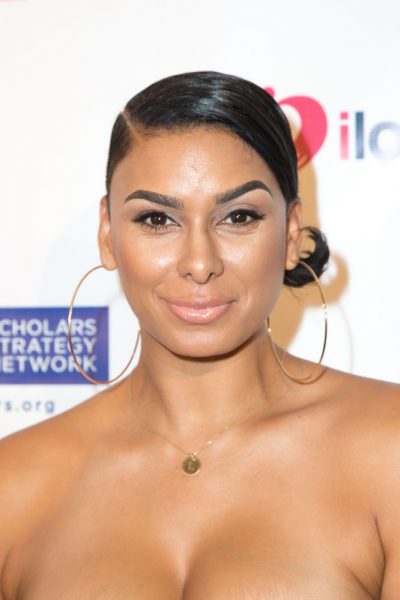 Laura Govan is an American television personality, who has also worked in public relations. She has appeared in the Basketball Wives franchise. Her father is African-American and her mother is of Mexican descent. Laura stated that her father is black on the talk show The Next. The clip can be seen here. She is the sister of television personality Gloria Govan. Laura has four children with her former partner, professional basketball player Gilbert Arenas. 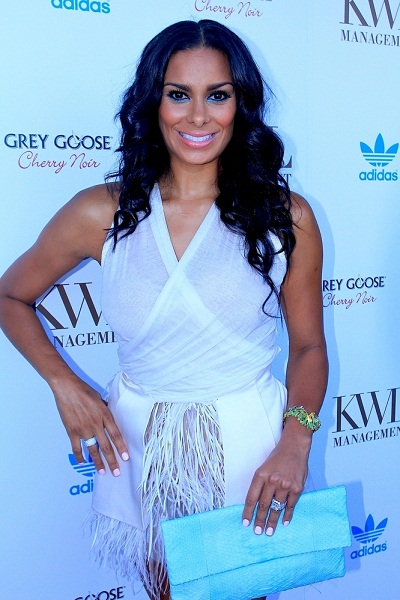