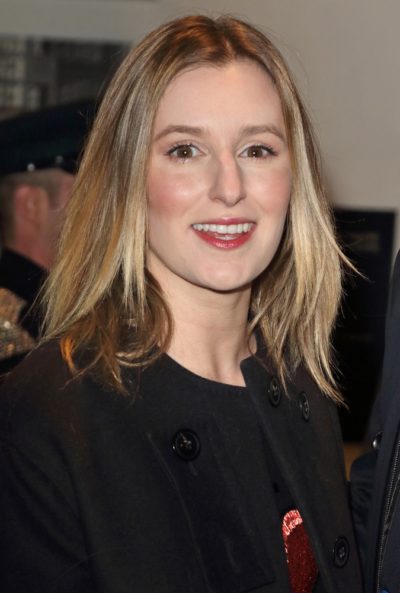 Carmichael in 2018, photo by prphotos.com

Laura Carmichael is an English actress.

She is the daughter of Sarah (Beck), a radiographer, and Andrew Carmichael, a software consultant.

Laura’s paternal grandfather is the son of James Wright Carmichael and Elsie M. Smith. James was the son of Scottish parents, Michael Carmichael, whose mother was English, and of Mary G. Wright.

Laura’s paternal grandmother is the daughter of Norman William George Blackburn and Annie Haigh. Norman was a pilot and flying instructor during the First World War, and a director of Blackburn Aircraft, and was the son of George William Blackburn and Kate Naylor.

Source: Genealogy of Laura Carmichael (focusing on her father’s side) – https://www.geni.com