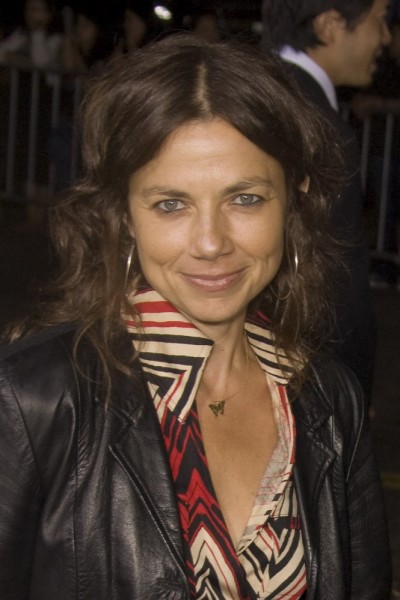 Bateman in 2007, photo by Prphotos

Justine Bateman is an American writer, producer, and actress. She is the daughter of Victoria Elizabeth, a flight attendant, and Kent Bateman, a director and writer. Her brother is actor Jason Bateman.

Justine’s paternal grandfather was Leo George Bateman (the son of George Leo Bateman and Melrhea Cushing). Leo was born in Utah. Justine’s great-grandfather George was the son of William Lehi Bateman, whose parents were English, and of Sophronia Almina Watkins, whose father was English, and whose mother was from a many-generations American family, of English descent. Melrhea was the daughter of John Robert Cushing, whose parents were English, and of Olena Amelia Swensen, who was born in Randers, Denmark, of Swedish and Danish descent.

Justine’s paternal grandmother was Gladys McGee (the daughter of Ross Solon McGee and Irene Hunt). Gladys was born in Idaho. Ross was the son of Solon Huff McGee and Emily Lucretia Robinson, and had Scottish and English ancestry. Irene was the daughter of William James Hunt, who had English ancestry, and of Anna Elese Schmutz, who was Swiss, of Swiss-German descent; she was born in Bollingen, Bern, Switzerland.

Sources: Genealogy of Justine Bateman (focusing on her father’s side) – https://www.geni.com

Genealogy of Justine Bateman (through her brother Jason) – http://familypedia.wikia.com

Genealogy of Justine’s paternal grandmother, Gladys McGee (focusing on her own father’s side) – http://worldconnect.rootsweb.ancestry.com