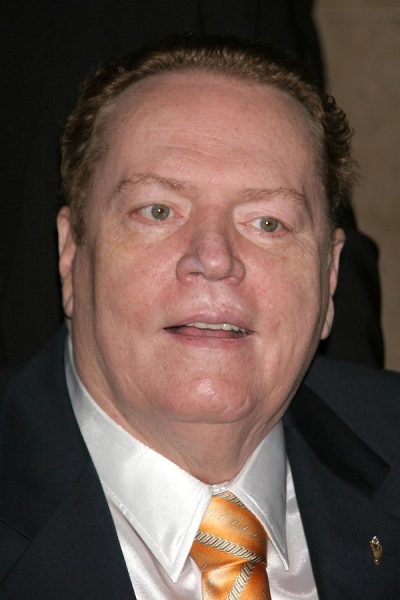 Flynt in 2006, photo by s_bukley/Bigstock.com

Larry Flynt was an American publisher, activist, and businessperson. He was president of Larry Flynt Publications, which published Hustler, among many other magazines.

Larry was the son of Edith (Arnett) and Larry Claxton Flynt, who was a sharecropper and WWII veteran. Larry, his parents, and his grandparents, were all born in Magoffin Co., Ky. His brother, Jimmy Flynt, co-founded Hustler with Larry.

Larry was shot in 1978 and subsequently paralyzed.

Larry was married to Elizabeth Berrios, until his death. He was previously married to Althea Flynt, until her death. He had five children from other wives and relationships. Larry was played by Woody Harrelson in the film The People Vs. Larry Flynt (1996), with Courtney Love as Althea.

He was a (satirical) candidate for the Republican Party’s nomination for President of the United States in 1984.

Larry’s paternal grandfather was Ernest R. Flynt (the son of Miles Flynt and Ella Hazlett/Hazelett). Miles was the son of John James Flint and Fada McFarland. Ella was the daughter of James Preston Hazelett and Amazinda/Armizinda Patrick.

Larry’s paternal grandmother was Elizabeth “Lizzie” Arnett (the daughter of George Milton Arnett and Celia McGuire). Elizabeth was born in Kentucky. George was the son of Larkin/Lark A. Arnett and Frances Patrick. Celia was the daughter of Samuel M. McGuire and Diannah Kennard.

Larry’s maternal grandfather was Greely/Greeley Arnett (the son of Wiley/William Arnett and Nancy/Nannie Noe/Vanderpool). William was the son of Stephen David Arnett and Elizabeth Howard. Nancy was the daughter of Martin Noe and Polly Thomas.

Larry’s maternal grandmother was Rosa Lee Craft (the daughter of Alvin Mann Craft and Eda Conley). Rosa was born in Kentucky. Alvin was the son of William M. Craft and Mary “Polly” Barnett. Eda was the daughter of James Conley and Cynthia Angeline Montgomery.