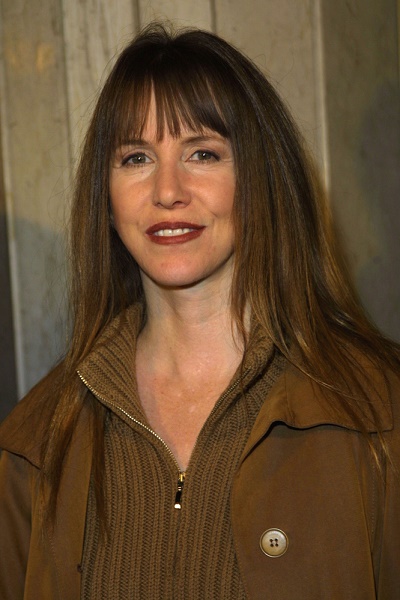 Laraine Newman is an American comedian, actress, voice artist, and writer. She is of Russian Jewish and Polish Jewish descent. Her sister is writer and producer Tracy Newman. She has two children, including actress and comedian Hannah Einbinder, with her husband, actor, writer, and director Chad Einbinder.

One of her grandfathers was a cattle rancher in Arizona.

Laraine’s maternal grandfather was named Alexander S. Neff (the son of Carl Neff). Alexander was a Polish Jewish emigrant, who was born in Busko County, Swietokrzyskie.

Laraine’s maternal grandmother was Anna Rose/Rosowsky (the daughter of Motke Velvl “Max” Rosowsky/Rasofsky/Tishkoff and Ida Shapiro/Axelrod). Anna was born in Ohio, to Polish Jewish parents. Motke was the son of Zalman “Solomon” Tishkoff and Itte “Ethel.”