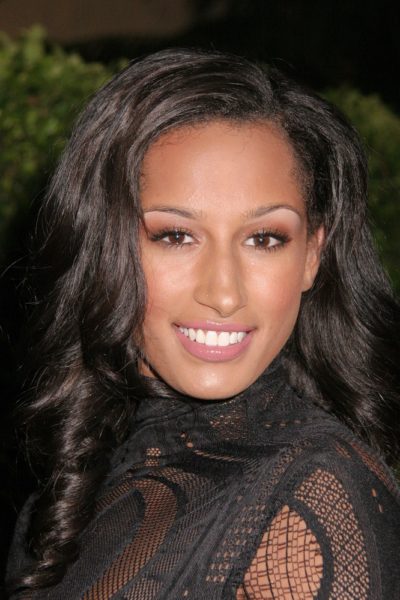 Kiara Belen is an American model and athlete. Kiara is most known for being a contestant on the nineteenth season of America’s Next Top Model.

Kiara has described herself as “Puerto Rican, Colombian, and black”. Kiara’s father is African American. Kiara’s mother has Colombian and Puerto Rican roots. Kiara was raised in Las Vegas, Nevada, by her mother and stepfather, Erik Proctor.

Kiara is the daughter of Ana Maria Belen and Stanley “Stan” A. Reid III.

Kiara’s paternal grandmother was Edith Maxine (the daughter of Evelyn Constance Browning). Evelyn was born in North Carolina, the daughter of Winlow Walford and Lucille Browning.