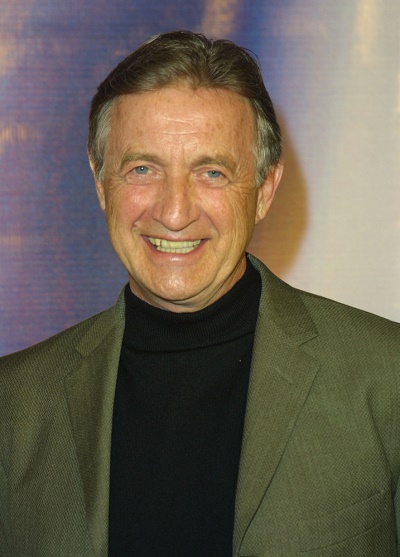 Jenkins in 2003, photo by Prphotos.com

Ken Jenkins is an American actor and musician. He is known for his role on the show Scrubs. His surname, Jenkins, is Welsh. He was raised partly in Dayton, Ohio.

He is married to actress and playwright Katharine Houghton. Katharine is niece of actress Katharine Hepburn. Ken has three children, including actor Daniel Jenkins, with his former wife Joan Patchen.