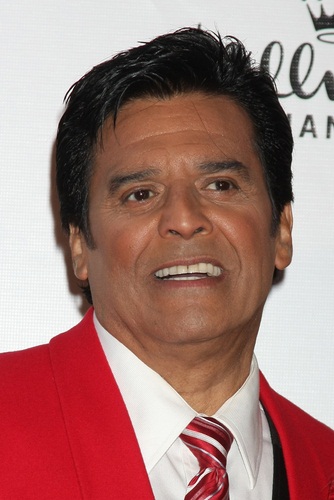 Erik Estrada is an American actor and police officer. He is known for his roles on the series CHiPs and Sealab 2021, among other projects.

He was born and raised in Spanish Harlem, Manhattan, the son of Carmen Moreno, a seamstress, and Renildo Estrada. His parents are Puerto Rican. He learned Spanish in order to star in an all-Spanish speaking soap opera, Dos mujeres, un camino.

Erik is married to film sound technician Nanette Mirkovich. He has two children, including two time NCAA Div 1 All-American in the pole vault, Brandon Estrada, with his former wife, entertainment executive, songwriter, and producer Peggy Lynn Rowe; and a daughter with Nanette.