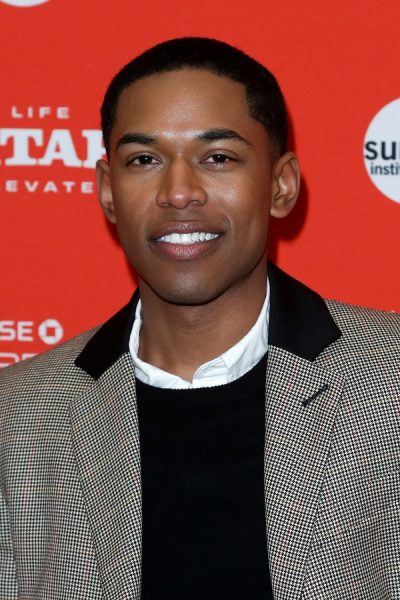 Harrison in 2018, photo by Bigstock.com

He is the son of musicians Shirlita and Kelvin Harrison, Sr. His parents are both black.

In It Comes at Night, his character was the son of a white father and a black/biracial mother.