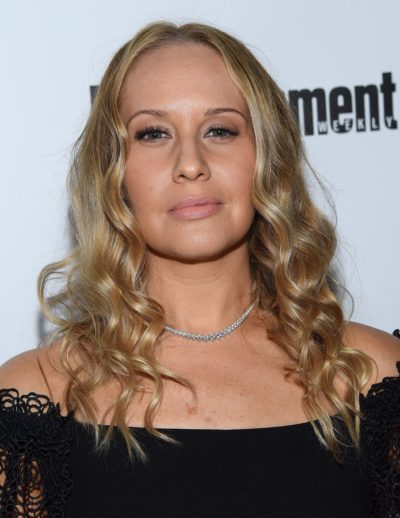 Kelly Karbacz is an American actress.

Kelly is the daughter of Carol (Kiss) and John Karbacz. She was raised in Manhattan. Kelly is married to Phillip James Griffith/Griffin.

Kelly’s paternal grandmother was Mary A. Kosinchuk/Kosinchuck (the daughter of Alexander “Alex” Kosinchuck and Ana Eva Muzaka/Muzyka). Alexander and Eva were likely born in Poland.