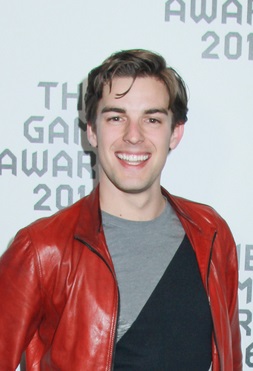 MatPat is the son of Linda and Robert Patrick. He is married to Stephanie Cordato, with whom he has worked alongside. The couple has a son.

MatPat’s paternal grandfather is Robert J. “Bob” Patrick (the son of John Patrick and Anna/Annie Poloska/Polasko). Robert was born in Pennsylvania. Anna was the daughter of Czech and/or Slovak parents, John Poloska and Susie Salko.