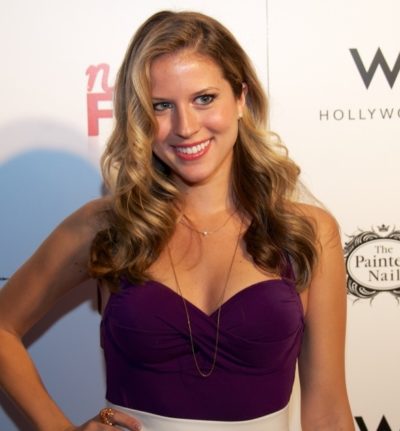 Andrea Feczko is an American television presenter, producer, and writer.

Andrea is the daughter of Claire Terese (Grabowski) and Peter John “Pete” Feczko. She has stated that she has Polish ancestry and that her surname is of Ukrainian origin.