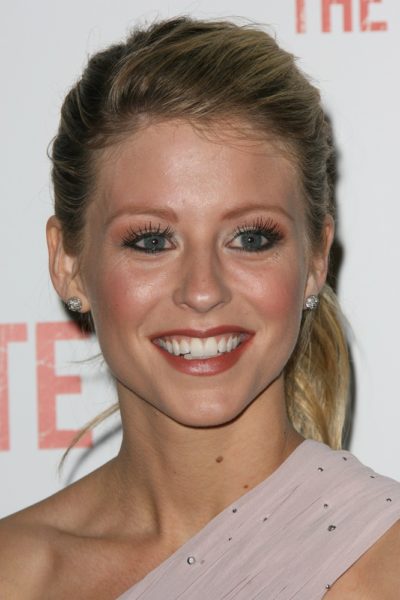 Katrina Begin is an American actress.

Katrina is the daughter of Susan and Daniel Begin.

Katrina’s paternal grandmother was Lillian Agnes Brenna (the daughter of Soren Brenna and Ingrid Strand). Lillian was born in Minnesota, to parents from Norway. Soren was the son of Gulbran Brenna and Karin Anderson.

Katrina’s maternal grandmother was Annalene Marie Gillem (the daughter of Leo Eugene Gillem and Alta Molten Brownlow). Annalene was born in Minnesota. Leo was born in Michigan, the son of Edward Coleburn Gillem/Gillam, who was Canadian, and of Mary Ella “Ollie” Dillon, whose parents were Irish. Alta was born in Washington, the daughter of William Hunter Brownlow, whose parents were from England and Ireland, and of Jane J. Truman.