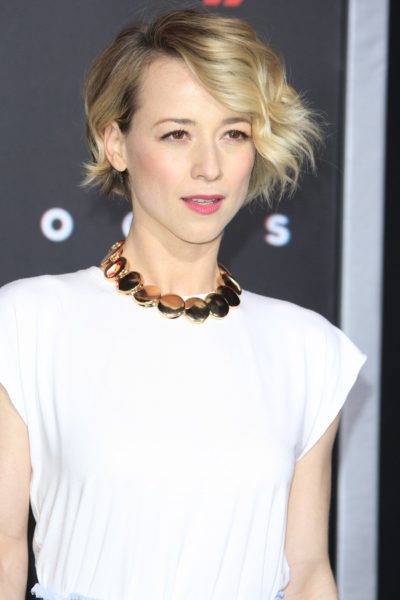 Vanasse in 2015, photo by kathclick/www.bigstockphoto.com/

Karine Vanasse is a Canadian actress. Her roles include Séraphin: Heart of Stone, Polytechnique, and The Forbidden Room, among other films.

Karine is the daughter of Renée and Conrad Vanasse. She has a son with her former partner Hugues Harvey.

Karine’s paternal grandfather was Jacques Vanasse (the son of Raoul Vanasse and Almaide Therrien). Raoul was the son of Jacob Vanasse and Elodie Despins. Almaide was the daughter of Onesime Therrien and Celina Boucher.

Karine’s maternal grandfather was Lucien Gamache (the son of Theophitus-Theophile Gamache and Clerina-Clairina Charland). Theophitus was the son of Clement Gamache and Odile Monty. Clerina was the daughter of Neré Charland and Hildegarde Croze Provençal.