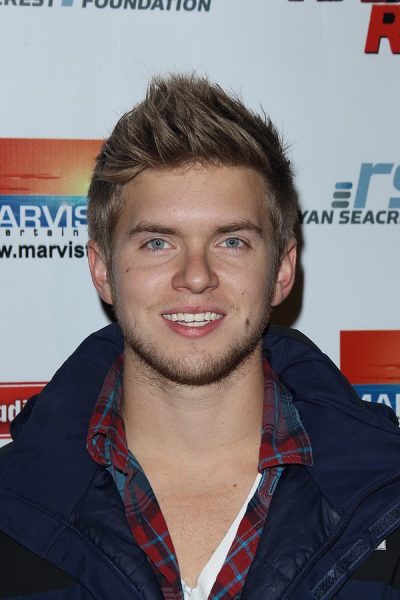 Brochu in 2012, photo by kathclick/Bigstock.com

Chris Brochu is an American actor, singer, and songwriter. His siblings are actors Kate Brochu and Greg Brochu.