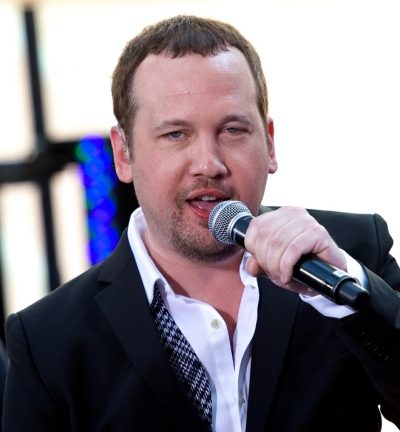 Justin Jeffre is an American pop singer and politician. He is a member of the vocal group 98 Degrees, along with Drew Lachey, Nick Lachey, and Jeff Timmons.

Justin is the son of Susan and Daniel Jeffrey.