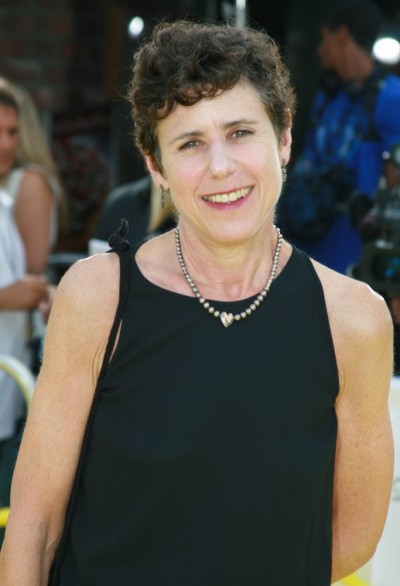 Kavner in 2007, photo by Prphotos.com

Julie Kavner is an American actress, voice actress, and comedian. She voices Marge Simpson, as well as other characters, on the series The Simpsons.

Julie is the daughter of Rose and David Kavner. Her parents were both Jewish.