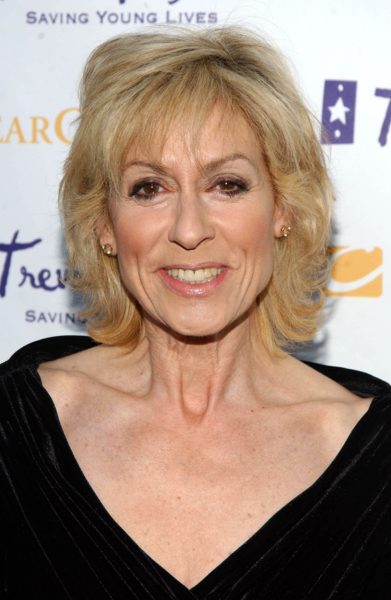 Light in 2006, photo by s_bukley/www.bigstockphoto.com

Judith Light is an American actress, producer, and activist.

Judith is the daughter of Pearl Sue (Hollander) and Sidney/Sydney Light/Licht. She is married to actor Robert Desiderio.

Judith’s paternal grandfather was Samuel Pinkas Licht (the son of Abraham Wolf Licht and Chaje Taube “Toby” Freund). Samuel was a Jewish emigrant, who was born in Radymno, Austria/Galicia, now Poland. Abraham was the son of Sauel Licht and Bruche Fleisig. Chaje was the daughter of Berl Freund and Chana.

Judith’s maternal grandparents were named Louis J. Hollander and Bessie. Louis and Bessie were born in New York, both of them to Austrian Jewish parents.

Sources: Genealogy of Judith Light (focusing on her father’s side) – http://www.geni.com