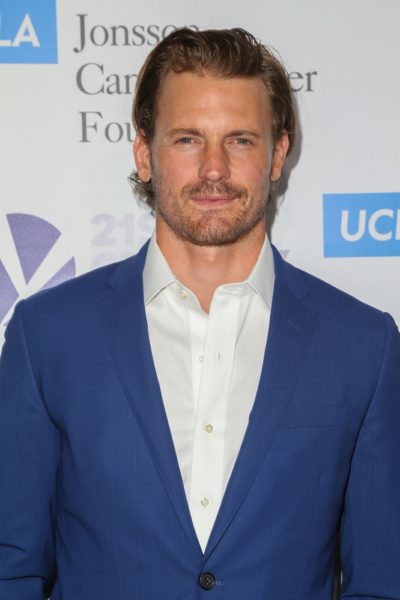 Josh Pence is an American actor. He is the son of Linda (Pangburn), a teacher, and Charles Pence, a real estate agent.

Genealogy of Josh’s maternal great-grandfather, Ludlow Elmer Pangburn (focusing on his own mother’s side) – http://wc.rootsweb.ancestry.com