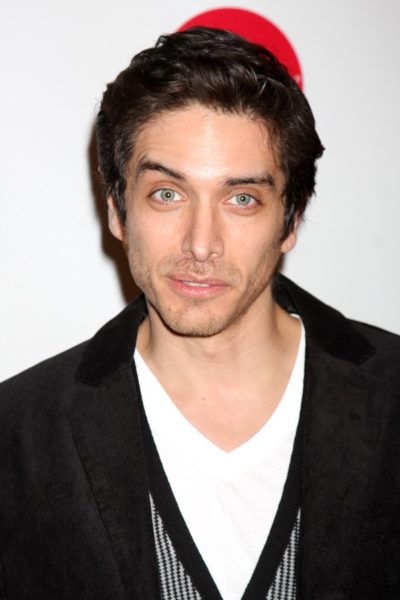 Josh Keaton is an American actor and voice actor. Josh’s sisters are Alitzah, Sabrina, and Danielle, who is also an actress.

Josh is the son of Amparo Noemi (Navarro) and Michael E. Wiener. Josh’s father, who is from Brooklyn, New York City, New York, is Jewish. Josh’s mother is from Peru, Lima. Josh speaks fluent Spanish. Josh is married to Elizabeth Melendez, and has two children.

Josh’s maternal grandparents were Angel Navarro and Rosa Micaela. Josh has stated that his grandfather was fluent in Quechua. Rosa was born in San Martin, Peru.