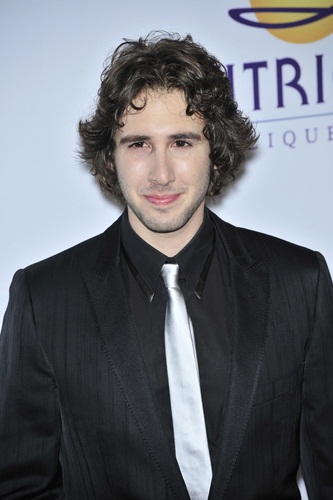 Josh’s father is from an Ashkenazi Jewish family, of Russian Jewish and Ukrainian Jewish descent. Josh’s father converted to Christianity when he married Josh’s mother.

Josh’s maternal grandfather was Merril/Merrill Leeander/Leander/Lee Johnston (the son of Merril/Merrill Willis/Mills Johnson/Johnston and Lulu Christine Winslow). Josh’s grandfather Merrill was born in Iowa, and had English and German ancestry. Josh’s great-grandfather Merrill was also born in Iowa, the son of George Morgan Johnson and Mary Ann Zimmerman. Lulu was born in Marion, Kansas, the daughter of Leeander “Lee” Winslow and Ella Leonard.