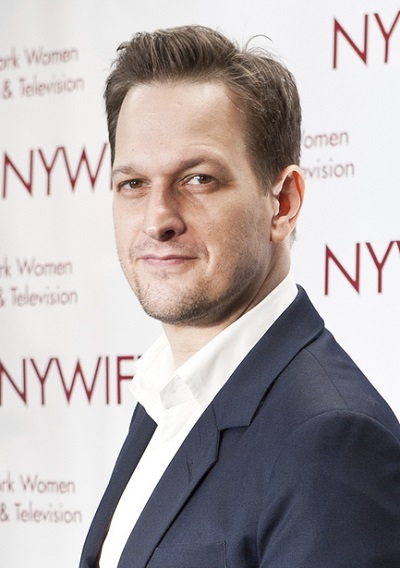 Charles in 2011, photo by Prphotos.com

Josh Charles is an American actor.

He is the son of Laura Charles, a gossip columnist for The Baltimore Sun, and Allan Charles, an advertising executive.

His father is Jewish, and Josh has described himself as Jewish. His mother has German, English, and Scottish ancestry. Josh is married to artist Sophie Flack. Sophie’s mother is Jewish. The couple has two children.

Josh’s paternal grandfather was Aaron Charles (the son of William Charles and Ida Rudolff). Aaron was born in Russia.

Genealogy of Josh Charles (focusing on his mother’s side) – https://www.geni.com