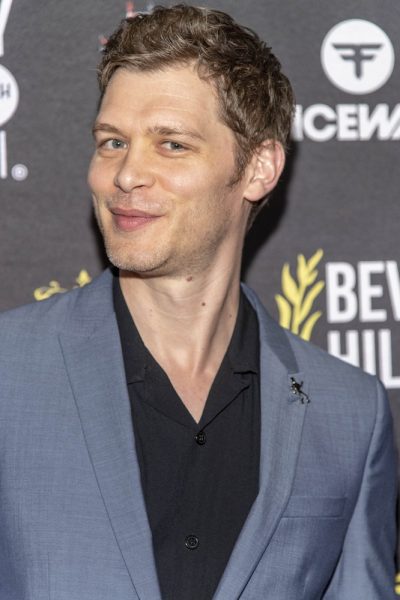 Joseph Morgan is a Welsh-English actor and director. He is known for starring on the series The Vampire Diaries and The Originals, and in the television film Ben Hur (2010). He was born in London, England, and was raised in Swansea, Wales, for much of his childhood. He uses his mother’s maiden name Morgan.