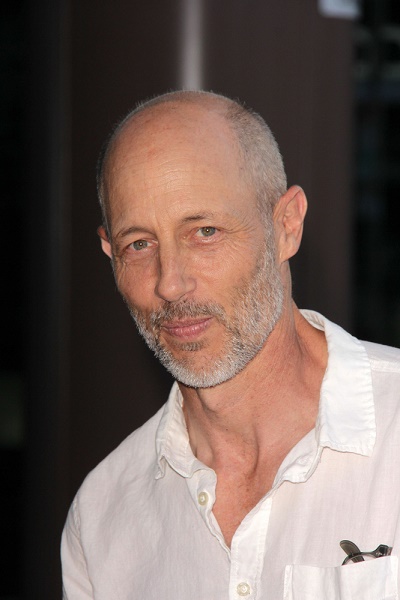 Jon Gries is an American actor, writer, and director.

He is the son of actress Mary Munday (Mary Eleanor Munday) and Tom Gries (Thomas Stephen Gries), a director, writer, and producer.

Jon’s maternal grandfather was Walter Arthur Munday (the son of Edward James Munday and Sarah Ann Smith). Walter was English, born in Middlesex. Edward was the son of Richard Munday and Charlotte Emmett.