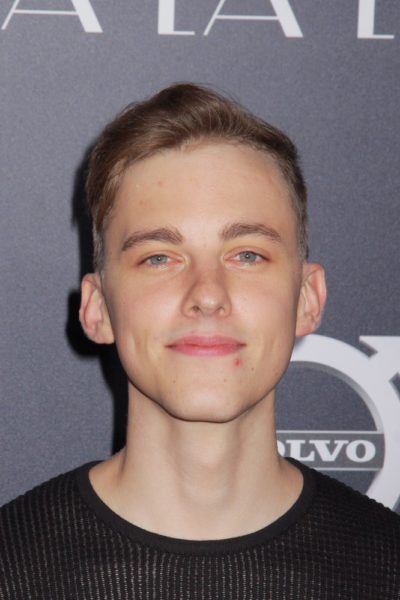 Jon Cozart is an American Youtube personality, musician, and comedian.

Jon is the son of Janet and Richard Cozart. He was raised in Houston, Texas.