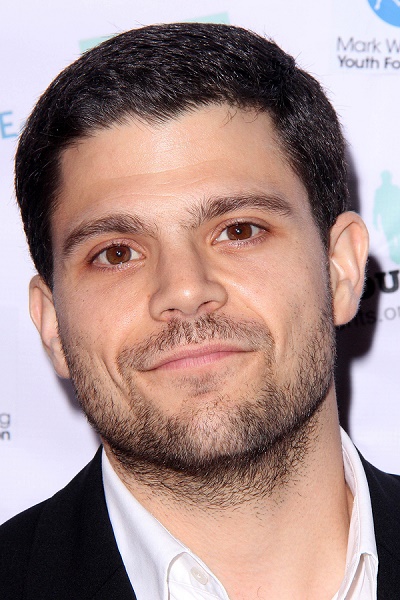 Ferrara in 2014, photo by kathclick/Bigstock.com

Jerry Ferrara is an American actor. He is known for his role as “Turtle” on the HBO series Entourage. In 2007, he stated “I’m a short chubby Italian kid.” His mother’s name is Mariana.

Jerry is married to Breanne Racano, with whom he has two children.