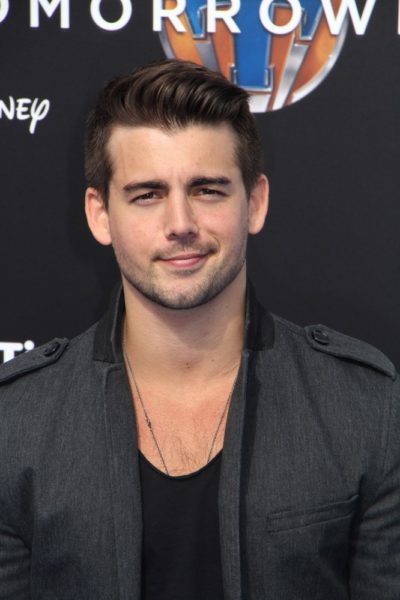 John DeLuca is an American actor and singer. He is also known as Johnny DeLuca.