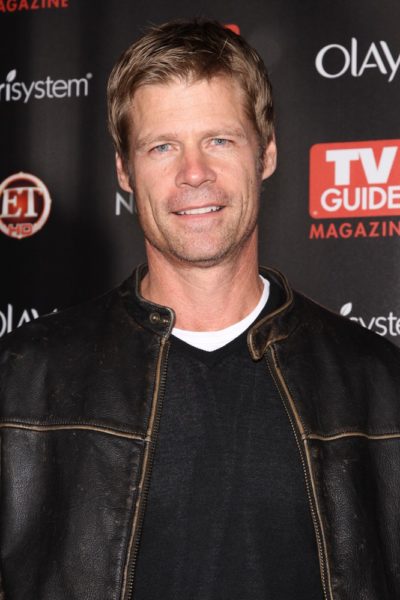 Joel Gretsch is an American actor.

Joel is the son of Barbara and Russell Gretsch. He was raised in Albany, Minnesota.

Joel is married to actress Melanie Shatner, whose father is actor William Shatner. Joel and Melanie have two children.

Joel’s paternal grandmother was Maria/Mayme/Mamie Peltier (the daughter of Edward Adlaska Peltier and Cathrine/Catherine Dickhausen). Edward was born in Minnesota, to parents from Canada. Cathrine was born in Germany, the daughter of Henry Dickhausen and Louisa Brenner.